I just wanted to post some pictures of what we've been up to lately, for my family and friends who are interested. :)

We bought a pet rat! The kids built a lego house for her to play in, although usually she stays in her cage. The boys wanted to name her Oreo, but Maren was thinking Eleanor, so naturally we named her Eleanoreo. It was the only logical compromise. The kids love playing with her and giggle when she crawls on them. 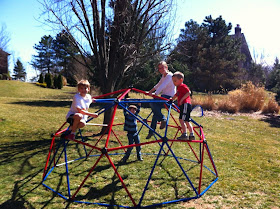 We bought the kids a geodome for Christmas and finally got around to putting it up. The kids have loved playing on it! They use it for all sorts of imaginative things and it has been a great addition to our backyard. 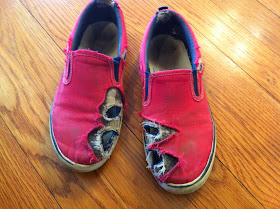 Joshua wore out his shoes. 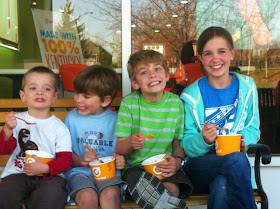 We had such a fun spring break! It involved lots of eating out (mommy's favorite) and a trip up to Cincinnati for a Reds game. We waited out the 4 hour rain delay in a nearby aquarium. Fun times. 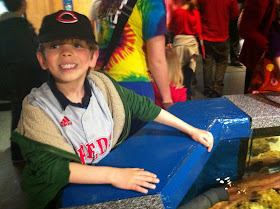 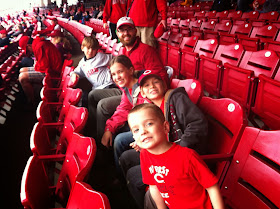 The kids have started soccer. Nathan still is trying to figure out what he's supposed to do when he's on the field; right now he thinks it involves throwing sticks and digging in the dirt. But he LOVES telling everyone he's on a soccer team! 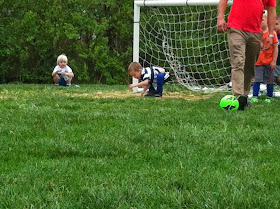 Another thing Nathan loves these days is puzzles!!! He did three 60 piece puzzles the other day while I was doing schooltime with the older boys.  I was very impressed that he could sit still and concentrate on them for so long. He's such a cute little guy. 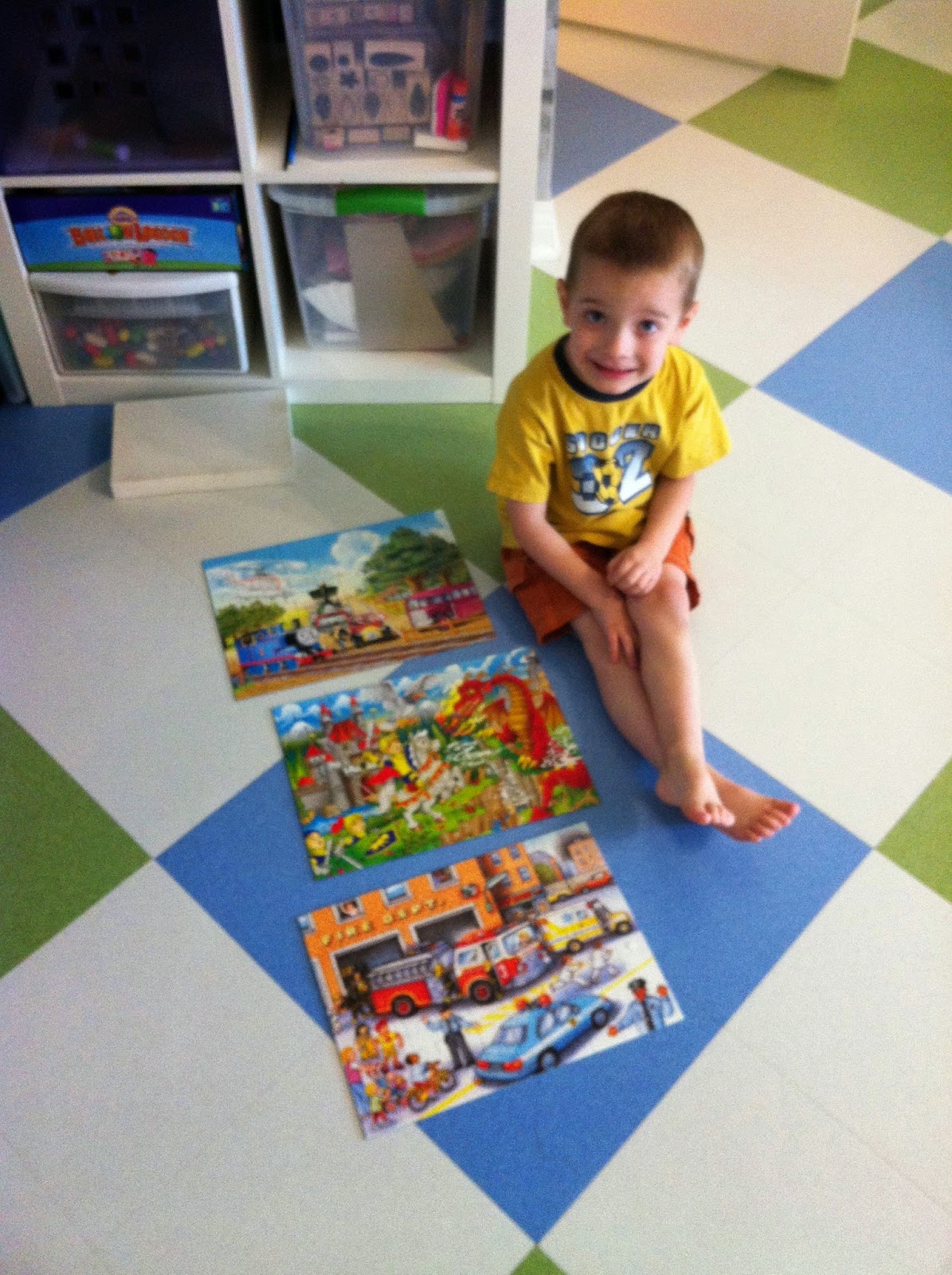